The North American Beer Awards (NABA) were held this past Saturday June 6th, 2014. This was the 18th year for the awards, hosted by the North American Brewers Association. Judging took place last week in Idaho Falls, Idaho. The panel of judges consisted of brewers, certified judges, and other qualified professionals who applied for the chance to judge the over 1000 beer entries from over 100 breweries.

We are honored to announce that we received 5 medals at these 2014 North American Beer Awards, including two Gold Medals. BJ’s Pumpkin Ale, a seasonal favorite of our guests, won the Gold Medal for Pumpkin Beers and BJ’s Barrel Aged Grand Cru earned Gold in the category of Barrel-Aged Strong Beer. BJ’s took home Silver Medals for our signature wheat beer Harvest Hefeweizen (in Bavarian-Style Hefeweizen) and for a unique new beer called Wild & Crazy Rye (in Specialty and Experimental Beers). And our most popular barrel-aged beer, BJ’s Whiskey Barrel Stout, won a Bronze in the Barrel-Aged Beer category.

We are very grateful for these awards, and we congratulate all our fellow award recipients. Looking forward to the 2015 North American Beer Awards! 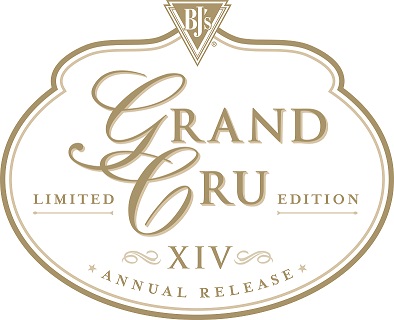 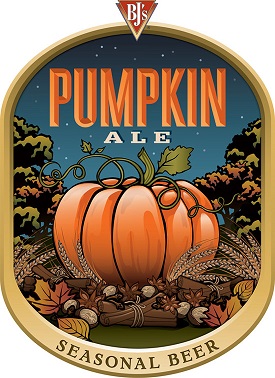