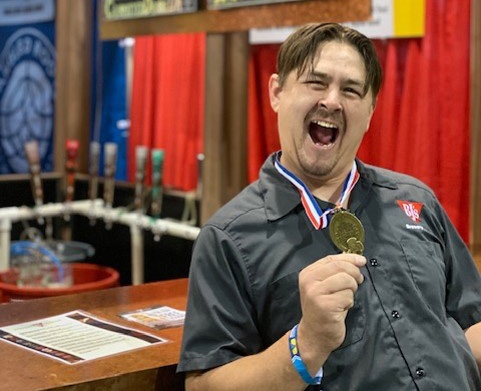 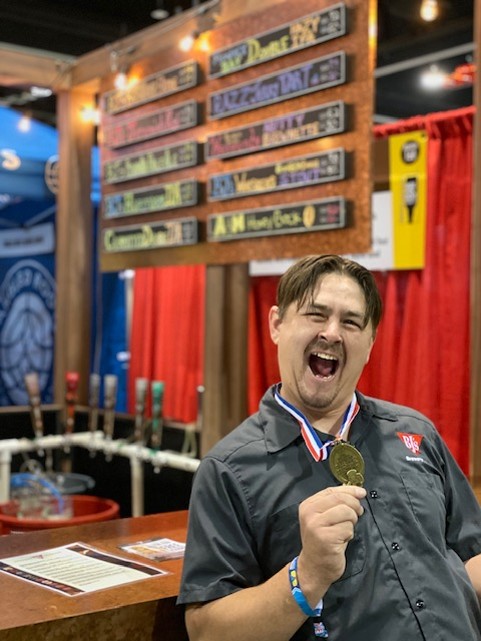 Another year in the books, and another successful Great American Beer Festival for BJ’s Restaurant & Brewhouse!

The Great American Beer Festival grows larger year by year, with new brewers and beer enthusiasts from all over. The BJ’s Brewery team could not have been more excited to pour our craft beers for so many new craft beer lovers, as well as for old friends.

BJ’s Head Brewer, Alex Puchner, said he couldn’t believe how the industry has changed over the years—so many new great beers have entered the space. It truly was an amazing experience for Alex to see the BJ’s Brewery team work together, enthused to set up the new booth. The new design replicated the great feel and flow of our Brewhouses.

With the first two nights of the festival behind the team, the excitement was tangible during the Saturday morning award ceremony. This year found more entries than ever before—9,497 beers from 2,295 breweries—making it the biggest and most prestigious beer competition in the United States!

The team was thrilled when BJ’s A&M Honey Bock was awarded a Gold Medal for the Honey Beer category. “We all knew BJ’s A&M Honey Bock was a fantastic beer, and now we have the hardware to prove it,” said Alex, enthralled to experience earning a Gold Medal for the second year in a row. “Such a feat cannot be accomplished by just one brewer alone, but with the passionate support of dedicated brewers I like to call ‘OUR TEAM.’”

Prev: Collaborations open a world of possibilites, Cheers! and Kippis!

Next: Our Newest Gold Medal Winner