Beer is a big part of who we are at BJ’s, and each month our talented team of brewers will share their thoughts and insights into the wonderful world of beer in What’s Brewing at BJ’s.

BJ's Brewhouse Blonde® Wins Silver at the 2016 Can Can Awards

BJ's Brewhouse Blonde®, canned in Temple, TX, takes home a Silver medal at the 2016 Can Can Awards! 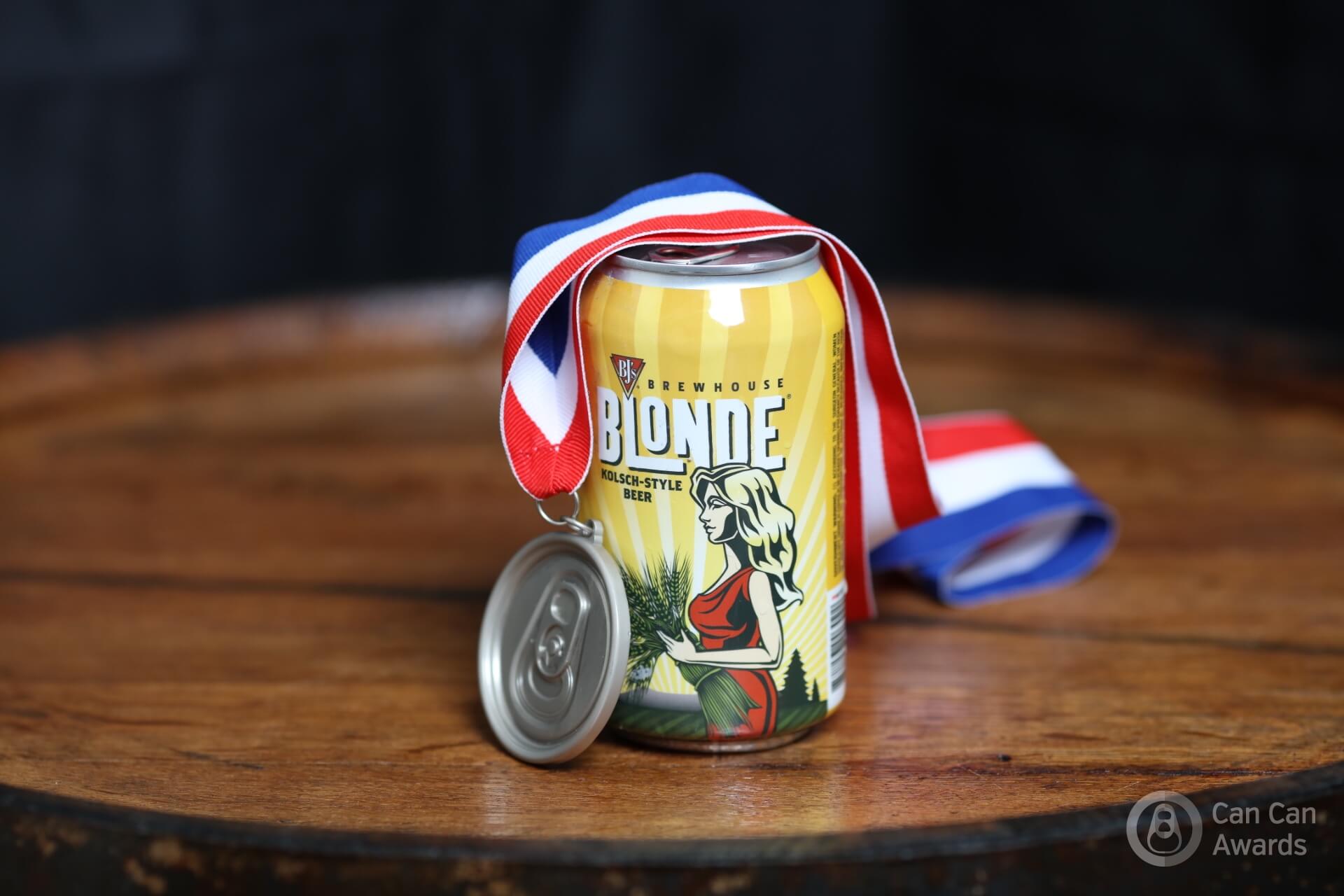 Pint Class is a series of videos from BJ’s Restaurant & Brewhouse showcasing our quest to make the best beer and drop a little knowledge along the way!  Enjoy 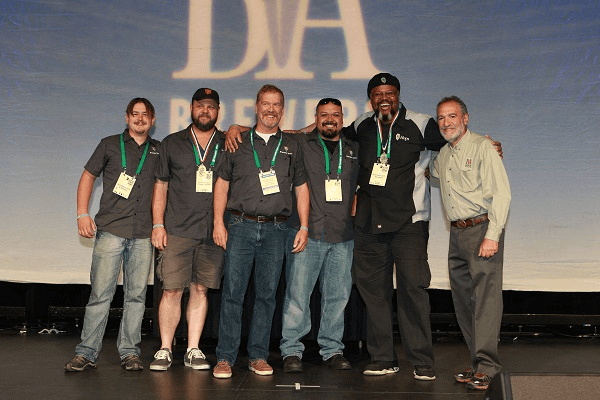 The Great American Beer Festival was bigger than ever last week, including hundreds of new craft breweries. Throughout the course of the three-day festival in Denver, there were 750 breweries in the festival hall serving more than 3,800 beers to more than 60,000 attendees. The competition was even bigger – 6,647 beers t...

We are very excited and honored to have received several awards at the 2015 North American Beer Awards!

For those of you who haven’t seen somewhere on social media already, this week of May 11th-17th has officially been deemed American Craft Beer Week! For beer lovers across our country, this is a week to celebrate American Craft Beer and those that brew it.

We are thrilled to have tapped a seasonal favorite that has been away for a little while; welcome the return of NitWit®! This refreshing seasonal beer is a traditional Belgian-style Witbier that literally means “White Beer”, and it is phenomenal.

In the past couple of years, IPAs have taken America by storm. Everywhere you look, there are more and more IPAs popping up. As IPAs continue to gain popularity, Hop Heads all over the country are experimenting with recipes that take IPAs to new levels of intensity--higher IBUs and ABVs. It’s a fun and exciting brew-movement that we at BJ’s Restaurant & Brewhouse decided lines up nicely with our philosophy to constantly push the envelope. After doing some experimenting of our own, we finally landed on a wickedly good recipe for a Double IPA that is a Hop Head’s dream. We proudly introduce this new and intense brew: Committed™ Double IPA.

If you frequent BJ’s Restaurant & Brewhouse around the holiday season, then you are probably familiar with BJ’s Grand Cru and are looking forward to its return this season. While you wait, here’s the story behind this sensational Belgian Style Pale Strong Ale that we have all come to crave, savor and love.

Fall is here, and that means that our palettes are beginning to crave certain flavors. One of the biggest of those flavors: PUMPKIN. Since the start of September we’ve seen all things pumpkin-spiced or pumpkin-infused: it’s in coffee, it’s in bread, it’s in pastries, it’s in ravioli, and of course, it’s in one of our most popular seasonal beers: BJ’s Pumpkin Ale™. A great deal of excitement surrounds this seasonal favorite every year, and this year is no exception.